*price above quoted based on twin sharing

After collecting the vehicle and leaving Brisbane, you have a choice of two itineraries today – either via the coast, taking in the beaches along the Gold Coast, then travel along the Northern New South Wales coast through the towns of Kingscliff, Casuarina and Pottsville Beach, before joining the Pacific Highway again to reach Bryon Bay. Alternatively, you can travel via the scenic, rainforest hinterland, travelling from Nerang to Murwillumbah, via the Numinbah Valley, stopping at the beautiful Natural Bridge. For both routes, it is then on through Brunswick Heads, continuing south to Byron Bay. Byron Bay attracts surfers from near and far to Wategos Beach, on Cape Byron – its northerly aspect makes it one of the best beaches for surfboard riding on the East Coast of Australia. Nearby, Cape Byron is the most easterly point on the Australian Coast.
2

Today is free to spend at your leisure, enjoying Byron Bay. Enjoy the restaurants and cafes, take a surfing lesson or simply relax on the beach.
3

For early risers, it’s well worth going out on the beach this morning to watch the sunrise over the Pacific Ocean. From Byron Bay travel 31 km to Ballina, and then through Woodburn to Grafton. Grafton is a graceful old country town on the banks of the mighty Clarence River. Continue on to Woolgoolga and then return to the coast and follow it south until you reach Coffs Harbour.
4

There are a couple of ways to Port Stephens but we recommend the scenic route. Follow the Lakes Way through the rainforest with spectacular views of the inland lakes and ocean beaches. Continue south to Bulahdelah, the entrance to the Myall Lakes National Park and then on to Port Stephens. There is no township of Port Stephens, rather it is the name given to the area that encompasses the towns of Nelson Bay, Corlette, Salamander Bay, Soldiers Point and Shoal Bay
5

Take a stroll around the harbour or a morning cruise with the dolphins before heading on to the Hunter Valley. From the Port Stephens area continue along the Pacific Highway and then turn west through Hexham and Kurri Kurri and into the Hunter Valley. With wineries in abundance, take the opportunity to taste and purchase some of the finest wines Australia has to offer, as well as gourmet delights, art and gardens.
6

Start the morning with a sunrise champagne flight (own expense)
before heading back to Sydney stopping off at Newcastle via Maitland. Newcastle is Australia’s sixth largest city; enjoy a scenic walk along its foreshore. Leaving Newcastle travel via Gosford where a visit to the Australian Reptile Park and Wildlife Sanctuary is a memorable experience. It is now an easy drive into Sydney. Your car is booked until tomorrow and should be dropped off at the city or airport, by the same time as it was picked up on Day 1, to avoid any additional charges. 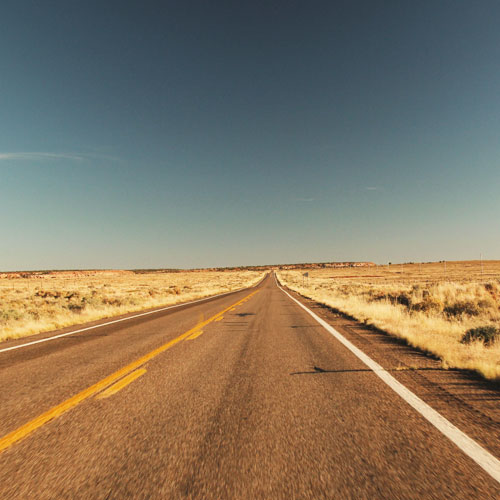