Let’s explore United Kingdom with CIT, made up of England, Scotland, Wales and Northern Ireland, is an island nation in northwestern Europe. England – birthplace of Shakespeare and The Beatles – is home to the capital, London, a globally influential centre of finance and culture.

England is also site of Neolithic Stonehenge, Bath’s Roman spa and centuries-old universities at Oxford and Cambridge. There are so many amazing things to do in Britain: from a sightseeing tour of London’s iconic landmarks to uncovering centuries of history at one of the many castles and museums or simply enjoying a traditional afternoon tea, the possibilities are endless.

England is a truly historic place with fascinating heritage. There are a huge array of historical museums, attractions and destinations in England. You’ll be fascinated by the 20 UNESCO World Heritage Sites England has to offer, and the numerous cities and towns with typical Tudor, Roman and Victorian buildings. There is a wealth of interactive experiences that help bring English heritage to life.

A nation that invented afternoon tea to satisfy that long gap between lunch and dinner is clearly a nation obsessed with food. Fresh-from-the-sea fish ‘n’ chips and sizzling Baltis, vibrant street food and Michelin-starred establishments: you’ll find a treat to suit your tastes in England. Tuck into regional specialities, from pikelets to pork pies, stinky cheeses to sizzling sausages. Wash it all down with a carefully crafted real ale, cider, G&T or award-winning wine.

England has a history of putting on some pretty incredible events. If you’re looking for an event to attend this weekend, next month, or something this year, England has something to offer. Whether it’s a walk in the countryside, dancing in a wonderful setting, eating incredible food or seeing incredible art, there’s an event in everyone. Sport events, festival celebrations, film and music festivals, live performance, carnival, you named it, great events happening in the England all year round. 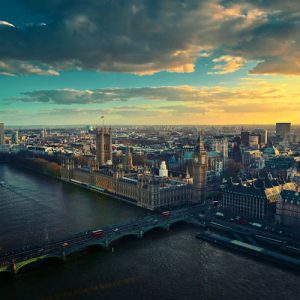 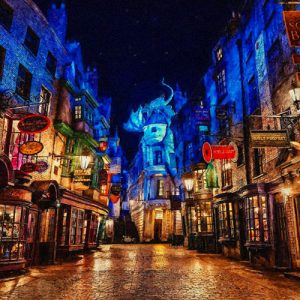 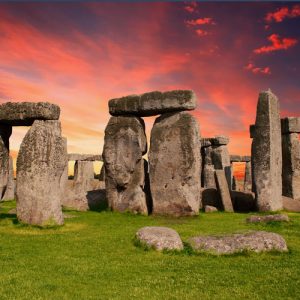 FROM GBP 21 PER PERSON