Let’s explore United of America with CIT, country of 50 states covering a vast swath of North America, with Alaska in the northwest and Hawaii extending the nation’s presence into the Pacific Ocean. Major Atlantic Coast cities are New York, a global finance and culture center, and capital Washington, DC. Midwestern metropolis Chicago is known for influential architecture and on the west coast, Los Angeles’ Hollywood is famed for film making.

Food is delicious here, with having a wide range of diversification just like the people in America. There are classic American dishes such as fried chicken, macaroni and cheese and tuna casserole, but there is also an abundance of places to find foods inspired by other countries. Mexican food her is delightful although isn’t as authentic as it is in Mexico.

Did you know there are 58 national parks scattered across the US? They range from the highest peaks of Alaska’s Denali National Park to the diverse ecosystems of the Florida’s Everglades. They also happen to be home to some of the country’s most memorable landscapes, guaranteed to make you stop for a moment just to soak it all in.

You can hit major U.S. cities and visit popular tourist attractions, but there are many lesser-known places worth checking out too. Along back roads and far out farmlands are small towns and attractions that don’t get the attention they deserve. Small shops, restaurants, and abandoned sites often get passed by because they are seemingly meaningless. But you never know when you could be missing out on the chance to discover a hidden gem among what appears to be a plot of nothingness. 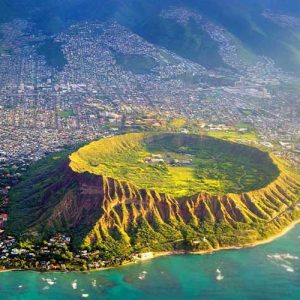 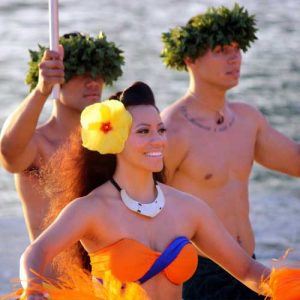 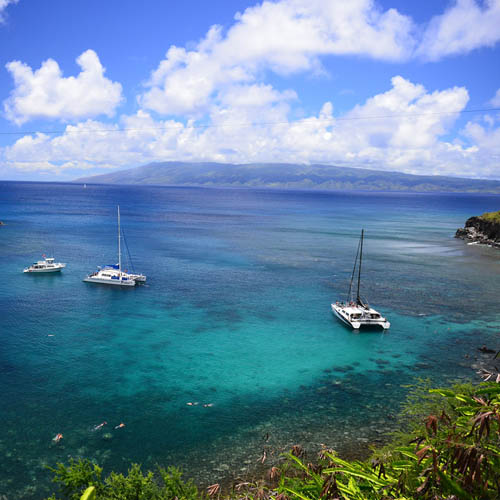 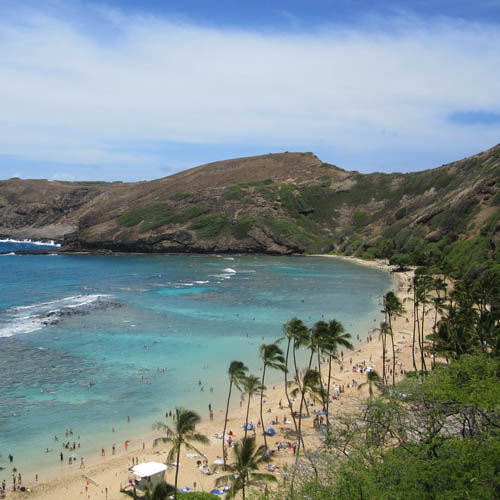 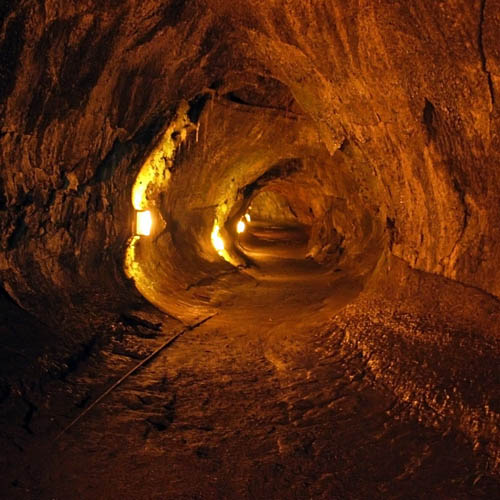 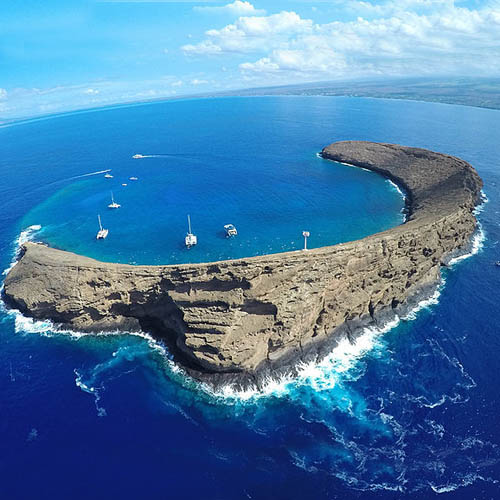