Let’s explore Indonesia with CIT, a Southeast Asian nation that made up of thousands of volcanic islands, is home to hundreds of ethnic groups speaking many different languages. It’s known for beaches, volcanoes, Komodo dragons and jungles sheltering elephants, orangutans and tigers. On the island of Java lies Indonesia’s vibrant, sprawling capital, Jakarta, and the city of Yogyakarta, known for gamelan music and traditional puppetry.

Bali, Komodo, Lombok, and Gili islands are some of the most famous ones, but the fact is that Indonesia is almost entirely made up of islands in various sizes. Most of the islands known for its good surf, spectacular beaches, mountainous interior, amazing underwater world as well as luxury retreats. Each island has its own charm and unique experience to offer.

Indonesian food is known for its many flavors and great range. An Authentic Indonesia food always comes with Sambal, a chili-based sauce. Some well-known favourites that one shouldn’t miss are the Nasi Kuning, Nasi Goreng, Chicken Satay, Mie Goreng, Rendang and Soto mie. The best thing is the food is cheap here, and whether you choose street food or restaurant, you will get high-quality dishes with flavours you’ve never tasted before.

Lorentz, a Unesco World Heritage site on the island of Papua, is vast – covering 9,674 square miles – and home to a huge array of ecosystems, including mangroves, rainforest, alpine tundra and equatorial glaciers. Its highest point, Puncak Jaya, is the tallest mountain between the Himalayas and the Andes. There are 123 mammalian species and 630 species of bird, including many that are endemic to the region. But much of the park remains unexplored – so scientists believe more are waiting to be discovered. 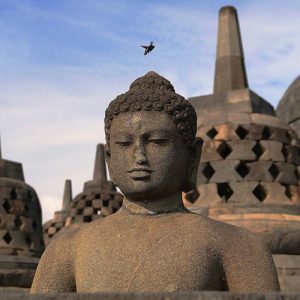 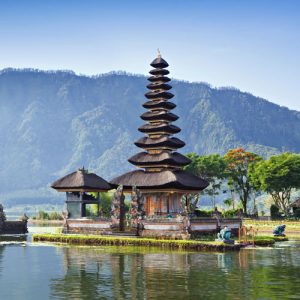